If you had told me 15 years ago that I would be a vegan and loving it, I would have laughed in your face and called you crazy.

You see, growing up I was a typical meat loving island girl. When I was a kid, my mom worked at McDonald’s for a few years, so Sausage McMuffins before school and Big Macs after were the norm. Dinners were often Hamburger Helper, corned beef and rice or something else laden with meat and cheese. In high school and beyond I nearly lived off bacon, conch fritters and conch burgers (Bahamian delicacies), and Chinese takeout. I even loved the big pot of pig feet souse ( a kind of Bahamian soup) my grandmother would make nearly every Saturday that every one else in my family thought was disgusting. (In retrospect it truly was!)

Fast forward to my first year of university. I was in a new country, a colder one and was eating and drinking for comfort. Imagine a Bahamian who had never seen snow before transplanted to cold North American winters and you can see why I gorged on junk food.

I would often crash diet and had battled eating disorders since my early teens. That was the way I dealt with my weight issues and I had no idea how to be healthy. 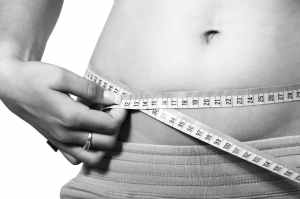 However a university science class changed all of that. I started reading medical journal reports about chronic diseases and what causes them. Nearly all of the reports I read had data which showed vegetarians were at a lower risk for a host of chronic diseases (cancer, diabetes, high blood pressure, heart attacks) and that once people adopted a vegetarian diet, their symptoms decreased and they recovered faster.

My grandmother died from complications due to diabetes and I also witnessed her sister’s body wither and have a leg amputated from the disease. I knew my risk was high but didn’t know what to do about it. 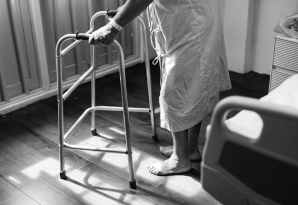 I spent the next few weeks researching vegetarianism. It started as a health pursuit but then I stumbled onto video footage of factory farming. I saw chickens getting their beaks cut off with no anesthesia so they wouldn’t peck each other or themselves while confined in deplorable conditions. I saw piglets held by their hind legs and being smashed together by sadistic farm workers. I saw cows with their heads in metal grates being fed unnatural food. That’s just a sliver of the gore I witnessed. I decided then to give up meat.

I lost weight and felt better in my soul that I was no longer consuming dead animals.

However I was still eating dairy and eggs occasionally. Over my ten years as a lacto-ovo veg I tried to go vegan. I knew it was best for my optimal health and I felt disgusted that I was eating animal by-products that had caused other beings so much pain.

In late 2015 I decided to ditch dairy and the minimal egg products I was eating for good. All the pizza and ice cream I was eating, coupled with a desk job and a sedentary lifestyle made me gain weight and feel bloated and tired all the time. I never really liked the taste or smell of eggs and armed myself with the knowledge of how harmful dairy is to the body (not to mention the poor cows) and made up my mind to give it all up.

My boyfriend couldn’t believe it one day when I turned down Dominos because I was vegan! At first I thought not eating cheese would be limiting, but there are so many vegan products in stores in the Bahamas and many restaurants have vegan options and some even have full vegan menus.

Now I also make my own ice cream, cheese and vegan desserts to satisfy any craving that might pop up when I can’t find what I need pre-made.  People often ask me how to be vegan, or if it’s hard. I truly feel like it’s the best way to live. Once you make up your mind that it’s a lifestyle change, you don’t see it as a challenge but as an opportunity. My only regret is that I didn’t make the switch sooner.

Vegans, we’re taking over the world! 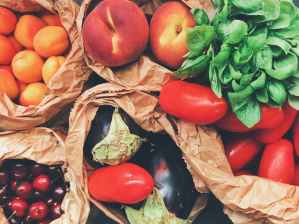 Do It For the 'Gram 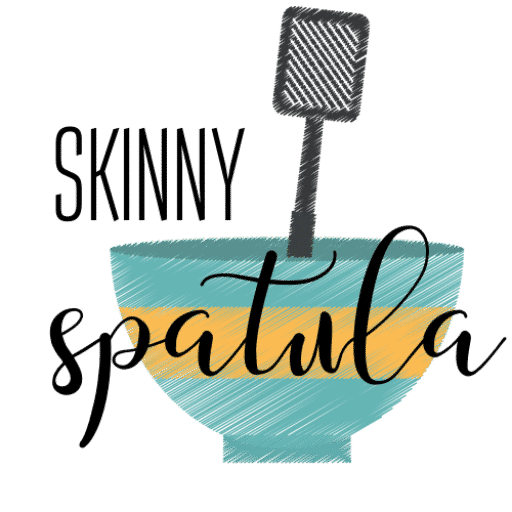 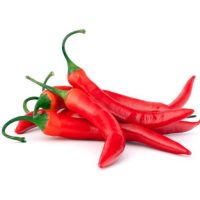 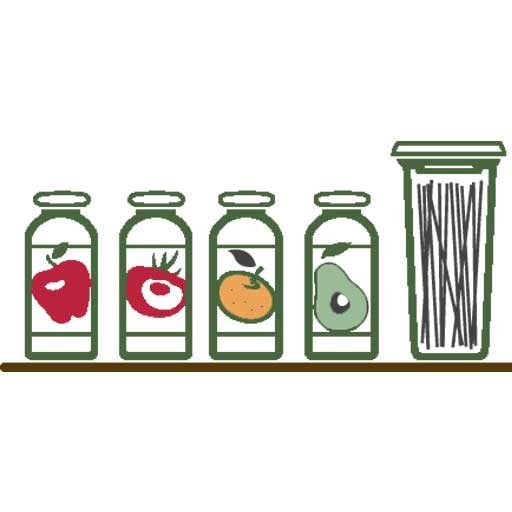 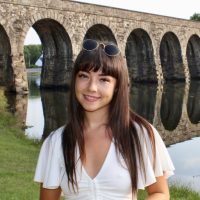 Book Blogger, Author, and I talk about dogs...a lot

A healthy lifestyle blog that brings you the best, most trusted resources created by real experts to help you achieve the best version of yourself

Masalachilli - A Celebration of Indian Vegetarian Cooking, with a twist!

A Celebration of Indian Vegetarian cooking, with a twist !

Delicious Vegan Recipes for everyone

“No one can make you feel inferior without your consent.” Eleanor Roosevelt